Ride in Style with Our Wedding Limousine Service

Your wedding is one of the most important and memorable days of your life. You may spend months or even a year or two, planning it down to every detail. When planning your special day, you might want to consider your mode of transportation. With a wedding limousine service, from Redlands Go, you can have peace of mind on how you will get to and from your wedding venue. 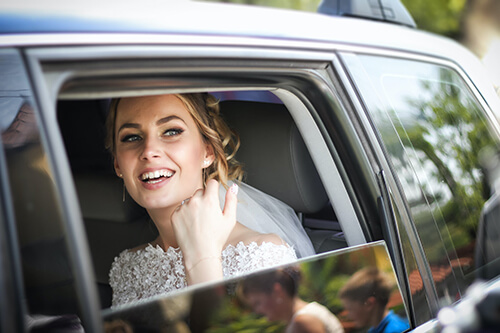 THE IMPORTANCE OF A WEDDING LIMO

As a bride, you deserve the only the best on your wedding day, and with a wedding limousine you can make the dramatic entrance you are entitled to and, of course, you want to ride in luxury.

There are endless benefits to hiring a limo for your wedding day, so take advantage of these services and add a bit of enchantment to your big day. 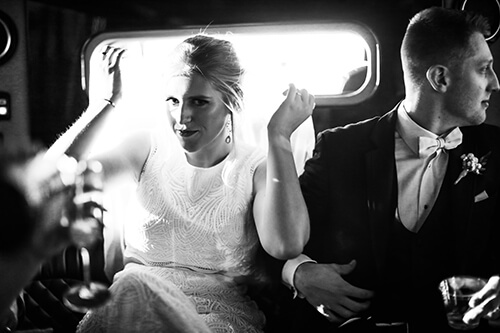 WHAT YOU CAN EXPECT FROM REDLANDS GO REGARDING WEDDING LIMOUSINE HIRE

We have established our business to provide you with a luxurious way to arrive at your wedding in comfort and style.

In 1902 the first limousine was developed in France. It became a status symbol for the wealthy. Towards the 30s limos were mainly used for sightseeing and travelling to and from airports. Later, limos were also used by actors and actresses for travelling to locations and award ceremonies. Today, limos have become more affordable and accessible, allowing you to hire one for your wedding day.

Contact us and complete the form for an approximate cost.